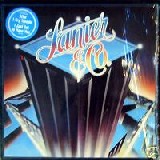 When B&S last spoke to Lanier & Co back in February of last year (was it really that long ago?!), the group were hoping that their third single for Willie Mitchell's Waylo label would be the one. While "Dancing In The Night" can't really be regarded as a hit in terms of the small U.K. market (having peaked outside of the Top 75 at No.78) it has at least brought them to the attention of a major label in EMI. Hopefully the single is selling sufficiently well to convince EMI to go with a follow-up, and maybe their now-completed album as well.

Interview with The Controllers 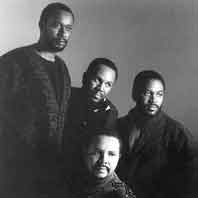 The phone rings at exactly 2:30pm on a sunny L.A. afternoon, and for any interview to begin precisely on time is, to say the least, unusual. On the other end of the line is Reginald McArthur, lead singer of The Controllers, the Alabama-based group whose recording career began in 1975 with the ever-soulful "Somebody's Gotta Win, Somebody's Gotta Lose".
Minutes later, we're joined by baritone Lenard Brown for a three-way conversation centred around the release of the quartet's first album for Capitol Records, appropriately entitled, "Just In Time". 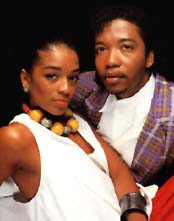 You may be forgiven if you think 'Deja' has a sort of familiar ring. The name may be new, but the duo boast a partnership spanning more than ten years. And though the name alludes to something we've seen before, Curt Jones and Starleanna Young are looking forward to the future, not back to the past. Dropping the name Aurra is a positive move to exorcise ghosts from the past, and start afresh with a whole new sound.

Interview with Patrice Rushen Watch Out 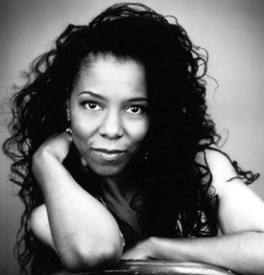 IT'S been three years since her last album . . . but now she's back! "Watch Out" is the title of the new album and single and judging by the response so far, both will be big sellers. Yes indeed, Patrice Rushen has returned with a vengeance. The album, incidentally, is all her own work except for three tracks ? "Somewhere", "Anything Can Happen" and "Long Time Comin'" ? and the project is a direct cross between dance and ballad. 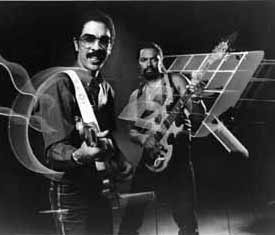 If you've been a funk lover for at least ten years, you will no doubt remember George and Louis as the two brothers who got you out on the dance floor with a string of hits for A&M that included "I'll Be Good To You", "Get The Funk Out My Face", "Ain't We Funkin' Now", "Stomp!" and "Light Up The Night". 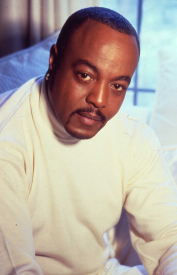 "{safm}Peabo Bryson{/safm} was far more involved with this album than he was with "Take No Prisoners". That was a successful album but he felt his biggest successes have always come on his own. I think that my songs best reflect my personality and that's when I fell the most comfortable.

Interview with Ben Liebrand (Only Dutch) 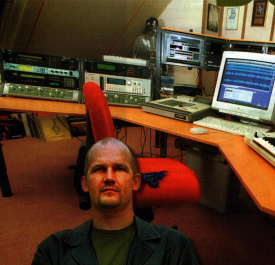 Stacy Lattisaw with Take Me All The Way 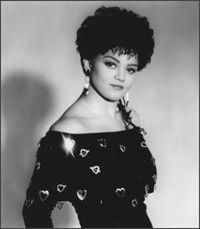 IF predictions were my line, Motown's newest signing Stacy Lattisaw could, in time, become a serious threat to the likes of Teena Marie and Janet Jackson. She was, to all intents and purposes, quite a surprising addition to the Motown family because prior to this, very little had been heard about the nineteen year old singer. With "Nail It To The Wall" showing healthy signs of becoming a hit, Stacy's debut album "Take Me All The Way" is set for UK release next month - and what a stunner that is too! However, before getting to that, a few facts and figures.