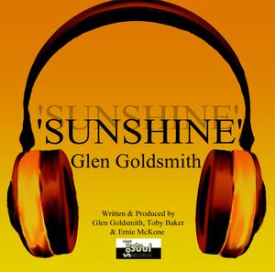 Take a moment and listen to the new single Sunshine of Glen Goldsmith. This is a superb track with outstanding music and vocals. Click on the image and check it out. 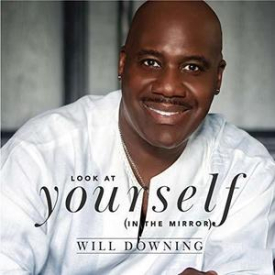 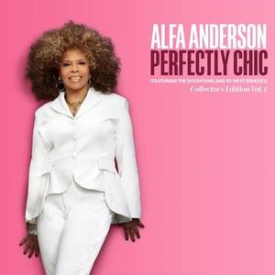 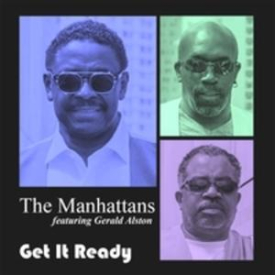 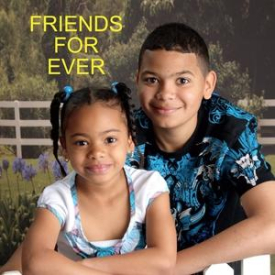 Elbowed-out (ft Sam Chanbliss) were a mixed race group of musicians out of the west coast town of Seattle in the state of Washington. The group’s founding members were lead vocalist Sam Chambliss who also played trumpet. Lead Guitarist Denis Wilcox who also shared lead vocals. Drummer, Clarence Acox, Keyboard player Gaylord Young and a horn section that featured Ray Baldwin, Jabril Radhid and Nick Ceasar. They had all met while studying music at the University of Wasington. Sadly both Gaylord Young and Nick Ceasar are now deceased. 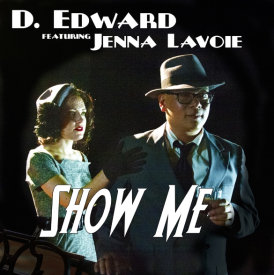 Just released the new fantastic single Free by Senani. Senani was born in Sri Lanka (with her mother being Sri Lanka's most popular actress in the 1960's and 70's, and acted in over 40 films including Sri Lanka's first coloured movie). Releasing new single 'Free' on July 14th from upcoming album 'Infinity', she's already been nominated for International Star on the rise, and a 2013 Hollywood Music in Media award, which put her in the hot 100 list for unsigned artists in 2013.

Teaming up with former Sony Producer Michael Lynch, bassist Hussain Jiffry who won a Grammy Award this year (Whitney Houston), and guitarist Eric Rasmussen (Smokey Robinson), it's an indication of the talent that is to be seen on the coming album.

Senani will be in the UK between July 14th until July 31st. 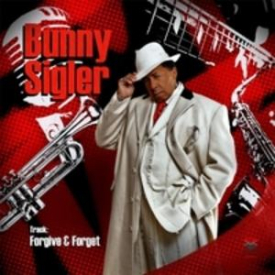 Music Legend Bunny Sigler well known as singer, writer, producer and co-founder of the 'Philly Sound', along with the Philadelphia International Records owners Kenny Gamble and Leon Huff, is back with his first single since 2010's 'You'll never know'. His new single 'Forgive and Forget' is a collaboration with his longtime friend and manager Lloy Remick. Sigler and Remick aim at providing emotional tales for their audience. In “Forgive and Forget,” they uncover a perspective of the story that has never before been told through song. As for telling real-life stories — this latest single will reveal just that. The single is available on CDBaby.com and iTunes on June 4 and is currently available on Bun-Z Music and Records website at: bunzmusicandrecords.com. 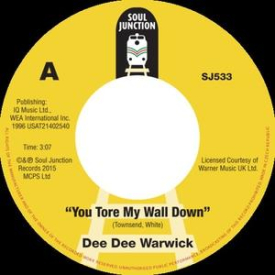